Six-time Emmy Award winner Louis C.K. is one of the most honest and respected comedic voices of his generation, finding success in both television and film as well as the live stage. Today, Louis C.K has announced he will be bringing his live show to 3Arena, Dublin on 15 August 2016. Tickets are on sale now from all usual outlets. 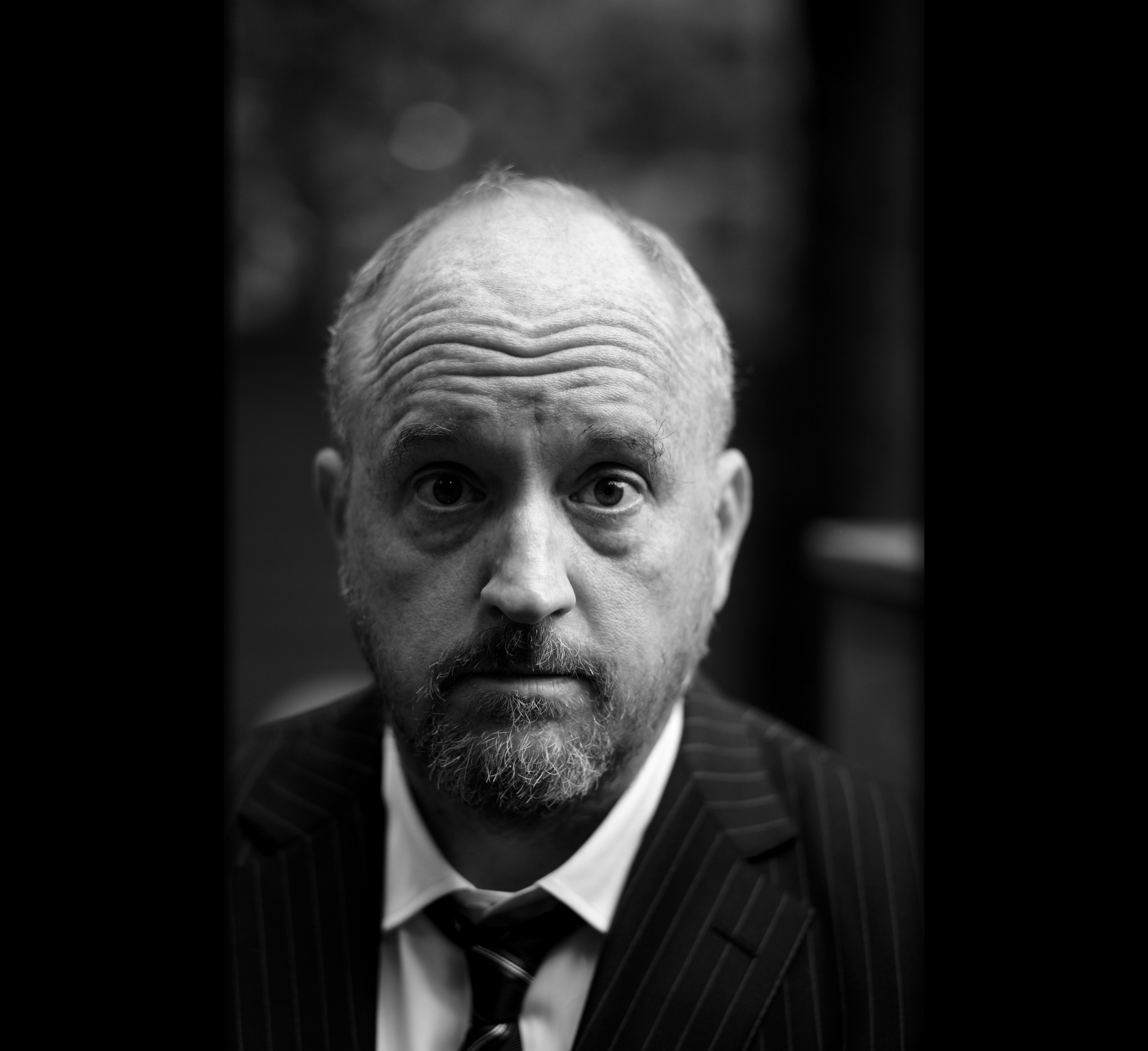 Currently, Louis can be seen starring in Horace and Pete, a drama be both writes and directs. The New York Times says, “It’s also probing, engaged and moving. Horace and Pete is a riveting series!” The show debuted in January 2016 and is being directly distributed through his website www.louisck.net

Louis has received over 30 Emmy nominations throughout his career, including wins for “Outstanding Writing for a Comedy Series” for his work on Louie and awards for “Outstanding Writing for a Variety Special” for his stand-up comedy specials. Throughout his career, he also has earned the 2014 American Comedy Award for “Comedy Special of the Year,” five Comedy Awards, four Writers Guild Awards, two Critics Choice Television Awards, two Television Critics Association Awards, two Grammy Awards, and a Screen Actors Guild Award. He was also honoured as the 2011 “Comedy Person of the Year” at the Just For Laughs Festival.

On stage, Louis continues to cement his status as one of the most innovative stand-up comedians of all time. Always one to experiment, he released his 2011 stand-up special, Louis C.K. Live at the Beacon Theatre, directly to consumers through his website for $5. The move was hailed as ground-breaking and was a tremendous success, and he donated a large portion of the proceeds to charity. He released his latest stand-up special, Louis C.K. Live From The Comedy Store, in the same manner in January 2015, a few months before the special premiered on FX.

In January 2015, he became the first comedian to sell out Madison Square Garden three times for the same tour. The third show was recorded and released as a digital audio download on his website, which went on to take home a 2016 Grammy Award for Best Comedy Album.

In the film world, Louis most recently appeared in Trumbo alongside Bryan Cranston and Elle Fanning. He will next be heard as the voice of “Max” in the animated film The Secret Life of Pets, set for release later this year. Previously, Louis starred opposite Cate Blanchett and Alec Baldwin in Woody Allen’s Blue Jasmine and appeared in American Hustle, which was awarded “Best Picture – Comedy or Musical” at the 2014 Golden Globe Awards. Additionally, on television, Louis previously had a recurring role on the Emmy-nominated NBC comedy series, Parks & Recreation.

Louis’s first feature film, Tomorrow Night – an independent film that he produced, wrote, and directed – premiered at The Sundance Film Festival in 1998. He released the film through his website for $5 in February 2014. Louis also created the short film Ice Cream, which screened at Sundance and as part of the “New Directors, New Films” series at MOMA in 1994.

Heading to see Louis C.K. in August? Click Thanks or comment below to let us know! For your chance to get Presale tickets, check out 3Plus - http://plus.three.ie/Gig/Details/462