Rod Stewart is coming to 3Arena!

Rod Stewart is coming to 3Arena!

Living Legend, the inimitable Rod Stewart on the road through November & December 2016 with Hits-filled Tour 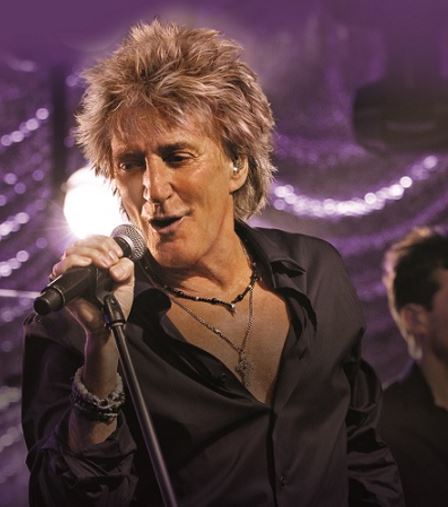 ROD STEWART has announced he will be adding Belfast & Dublin dates to the ‘From Gasoline Alley to Another Country Hits 2016’ arena tour that will feature his biggest hits from 1970 to 2016. Demand for Rod Stewart’s spectacular live shows are stronger than ever following the recent release of musical legend’s 29th critically acclaimed platinum selling album ‘Another Country’ in October 2015.

For your chance to get Presale tickets, click here: http://plus.three.ie/gig/details/440

Re: Rod Stewart is coming to 3Arena!

Another date has been added! Go to this link tomorrow at 9am for Presale tickets for 19th November - http://plus.three.ie/Gig/Details/440

Send me a PM | Setting up your new phone
0