Walking On Cars are coming to 3Arena!

Walking On Cars are coming to 3Arena!

Walking On Cars announce their biggest ever headline show with a massive 3Arena date on Saturday 12 November. 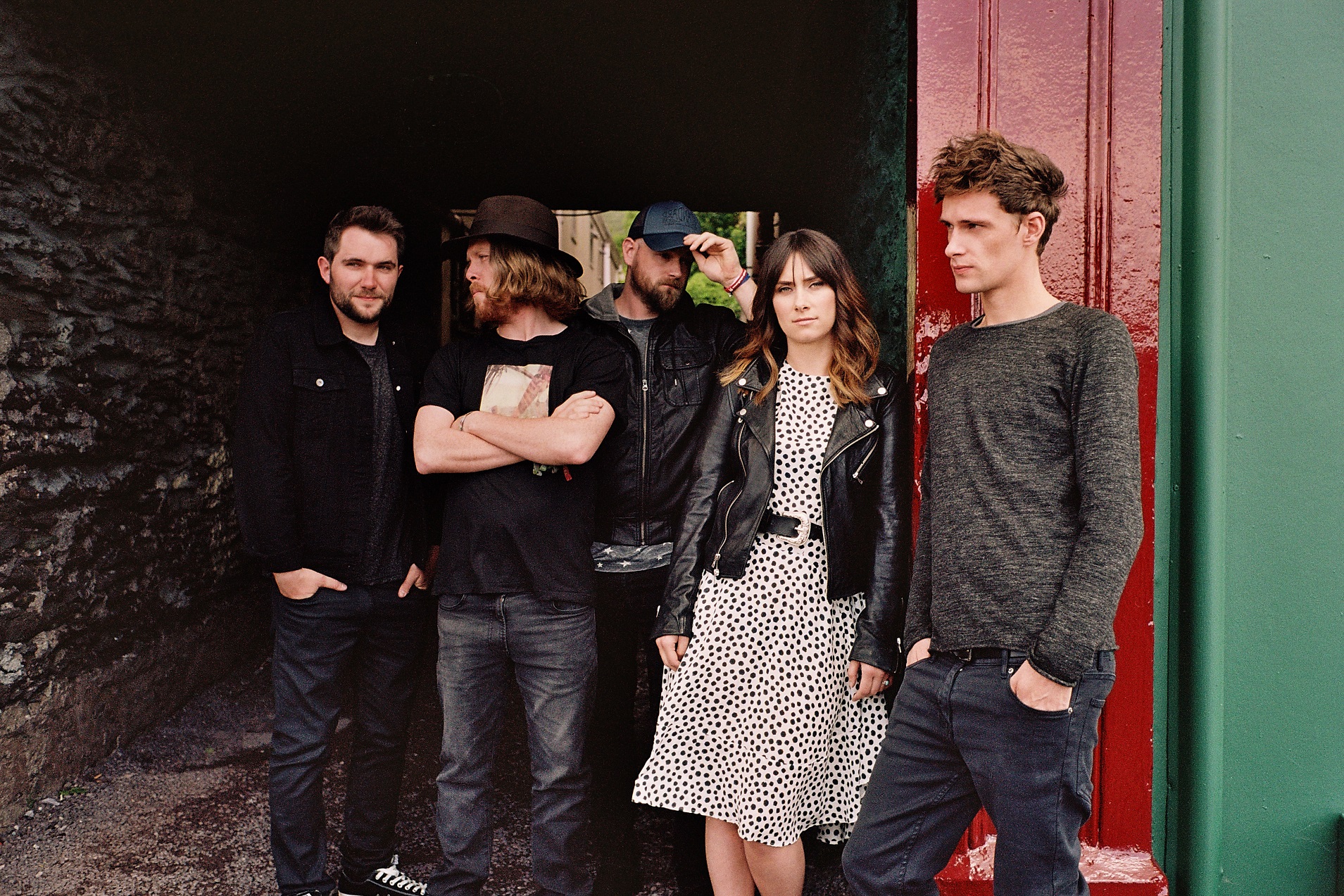 This follows a sold out nationwide Irish tour, which included multiple Olympia Theatre dates, and the January release of their platinum selling Number 1 debut album ‘Everything This Way’ which sat at the top of the Irish charts for three consecutive weeks.

Their smash hit single Speeding Cars achieved Number 1 Airplay in Ireland and Number 2 on iTunes chart. Walking On Cars have enjoyed over 3 million global Spotify streams and have racked up an incredible 4.5 million Youtube views.

Walking On Cars have just announced new single ‘Ship Goes Down’,which is available to download now and set to impact on June 28th.

Walking On Cars are now making firm strides on the international stage. A BBC Radio 1 Track of the Day and Radio 2 playlist resulted in the album hitting the Top 10 on iTunes in the UK and a Top 20 airplay hit with Speeding Cars. Similar chart positions are coming in from Germany, Holland and Austria not to mention the addition of European, UK and US tours.

Walking On Cars return to Ireland this summer as special guests at Kodaline’s headline show at Marlay Park this July.

Are you going to see Walking On Cars in November? Comment below or click 'Thanks' to let us know!

For your chance to get Presale tickets on the 26th April, check out 3Plus here.