On September 15th Apple held an online event aptly named ‘Time Flies’ and while a highly anticipated 5G iPhone remains top secret we were given lots of other news to keep us going until the next event.

Let’s take a look at what was announced:

The biggest news to come from the event is the new Apple Watch 6. Particularly useful during the uncertain times we’re living in at the moment, the Watch 6 will have the ability to check your blood oxygen levels with an oximeter sensor. With a new S6 Chip you can expect faster performance along with improved sensors. Sign me up! 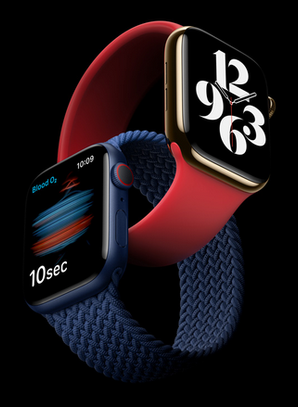 Joining the Apple Watch 6 will be the new Apple Watch SE. This more affordable Apple Watch will run on an S5 chip and will be available in 40mm and 44mm. It will have the same design as the S5 and a built-in compass. 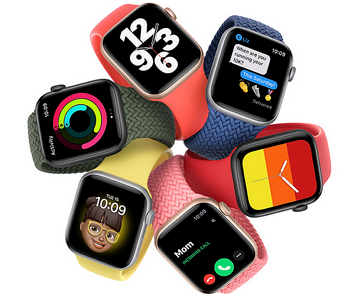 The most powerful, versatile and colourful iPad yet will come in 5 different finishes and have a larger 10.9 inch Liquid Retina display. It will debut A14 Bionic for a massive performance boost along with an improved Touch ID Fingerprint scanner and camera and audio upgrades. 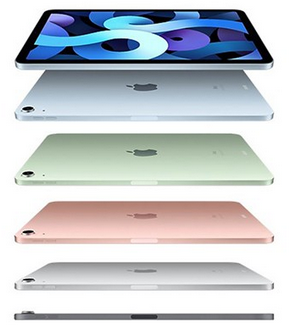 A virtual fitness subscription service called Fitness+ was introduced which will share data with users in real-time and provide new fitness videos weekly on their iDevice. 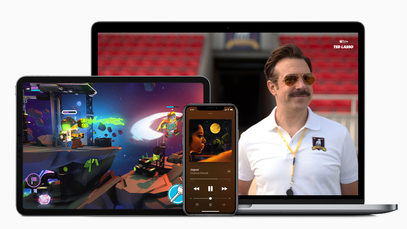 Our eyes are peeled for the next event where we’re hoping for a new iPhone announcement, watch this space!