Famed for staggering visuals and the use of cutting-edge digital technology which has been seen by millions of people around the world, the new live show promises yet again to be a truly immersive musical journey. 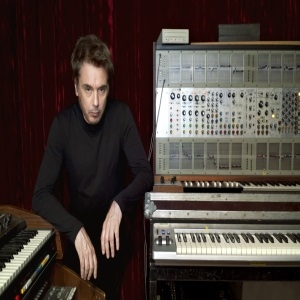 Since his first concert in 1979 celebrating the Bastille Day, Jarre’s live history has been unprecedented. Jarre has set and broken Guinness World records including one for an audience of 2.5 million in front of Arc de Triomphe, Paris. Jarre also performed to 3.5 million in Moscow to celebrate the city’s 850th birthday and held a very special show for the Royal Wedding in Monaco in 2011 which was broadcasted worldwide to an estimated audience of 3 billion. Jarre’s format of out-door concert performance has contributed to break the ground for out-door live cultural events. With a unique and brand-new super production he will share the energy of his macro concerts with the emotions of an arena experience.

Heading to see Jean Michel Jarre in 3Arena? Click 'Thanks' or comment below to let us know!