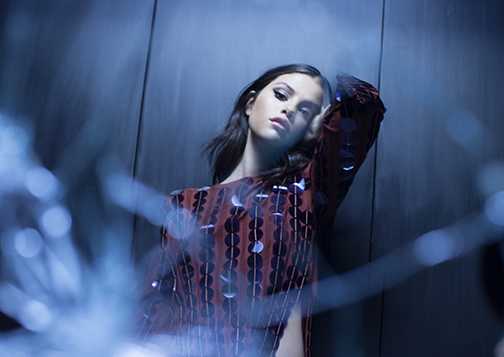 “I am ready to get back on the road and see my fans in person!” said Gomez.  “This album marks a new and very important chapter in my life.  I cannot wait to get on stage and perform this new material.”

Revival has earned Gomez a host of rave reviews. Entertainment Weekly called it “one of fall’s sleekest albums” and “as fresh and forward-thinking as the music of indie darlings Tove Lo and FKA Twigs,” while Rolling Stone raved “this is the sound of a newly empowered pop artist growing into her strengths like never before.” USA Today noted that “Gomez is bound to get at least a few skeptics off of Instagram and onto the dance floor” with her “cool, groovy and electro-savvy” album. “Gomez arrives with a pop vengeance throughout the record, as ear-sucking hooks and telling lyrics lay the groundwork for ’80s-infused dance riffs and head-rushing genre-hopping that saturates all 14 tracks,” raved Complex.

Are you going to see Selena Gomez in November? Comment below or click 'Thanks' to let us know!

For your chance to get Presale tickets on the 27th April, check out 3Plus here.