The Christmas tree goes up, fairy lights are everywhere, we say Merry Christmas or Happy Christmas in greeting and farewell. Throw in a few festive jumpers to your wardrobe, the Christmas cards arrive in the post, and start wrapping presents. Oh and let’s not forget SELECTION BOXES because everyone is a kid at Christmas.

When does it begin?

Some say it with The Late Late Toy Show. I know @Three_Laur will instantly disagree with me when I say “That’s way too early, it’s not even December”. Others would argue that you need to wait for Jack Frost to appear, and there are Christmas experts that base the start of the Christmas season on a TV ad (the holidays are coming 🎶). We cannot forget iconic Xmas films, when these are being shown are you immediately in the Christmas decorating, present wrapping, red jumper wearing mood?

I’m a self-confessed Grinch and regularly mutter “bah humbug” or “Ara stop, Halloween is barely over”. If it was my decision alone, the tree and decorations would go up on the 22nd and down on the 29th. ( just in time for New Year’s Eve) So it comes as a surprise to those around me that the start of the Christmas season for me is based on music, not the aul’ Carols and nativity songs but Fairy Tale of New York. I’ve just heard that infamous song, and for me, the Christmas season begins.

What about you? Feel free to share your stories and maybe a pic or two of your tree/decorations this year in the replies below. 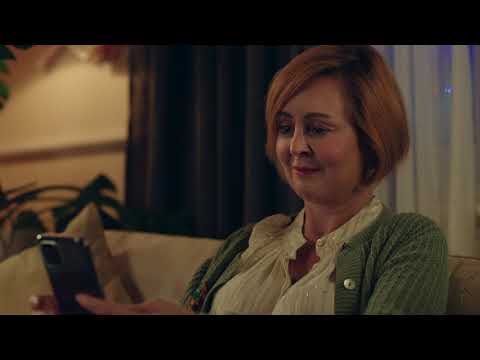 RainbowRuth
Champion
Xmas for me doesn’t start till after the 12th of December because there’s a far more important birthday happening on the 12th than on the 25th! 😬😂 mine!
I did once manage to leave the buying of the Xmas tree till the 24th! 😳 but I got it for a tenner!

"We are all in the gutter, but some of us are looking at the stars." Oscar Wilde