Something new to watch

Something new to watch

With travel becoming more restricted and staying at home is the new norm, TV watching is more and more the centre of passing time. Whether this is on traditional TV channel providers or online streaming providers. I don’t know about you and our Community members but I do feel that I have watched nearly everything possible. I've even availed of Disney Plus by using 3Billing via Play Store.

I was personally delighted when Dune was scheduled for this December and devastated that it, along with other Cinema released have been pushed back. We really need new viewing material. So you can imagine the squeals of delight when Star Trek Discovery was announced.

It’s available for viewing from today, and here’s the thing; episodes are released on a weekly basis to prevent binge-watching. I know what I’m watching later 😊

If you, the 3Community, have any suggestions on what to watch, please pop them in the comments below. I’m getting to the stage where I’m re-watching oldies and driving the rest of the household insane 😉 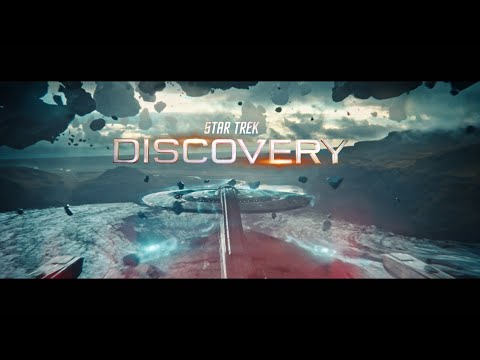 Donegal-3
Pathfinder
Feeling your pain ... great to hear from you on My Birthday 🥳 as we are in level 4 I would love some suggestions too please have a great weekend everyone x
6
Reply

@Donegal-3 Happiest of birthdays to you, I hope you have a lovely day and weekend 😁 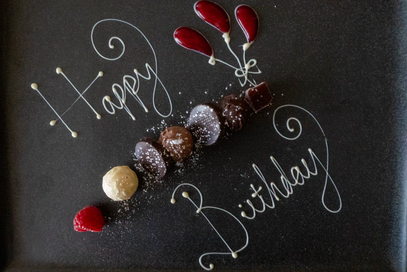 @Three_Deborah My guilty pleasure at the moment is Greys Anatomy, I started at season 1 and now I'm up to season 8, quite a few to go yet 😂

Donegal-3
Pathfinder
In response to Three_Laur
Thank you , would u believe I haven’t watched that one yet 👀👀👀
0
Reply

@Donegal-3 I hadn't either, I'm really enjoying it though 😃

billbond4
Tutor
In response to Three_Laur
I watched the sopranos as I never really watched them before, it held up pretty well.
Or Justified is grand to watch, plenty of seasons, it's on amazon prime and the all 4 app on sky and tvs.
The orignal killing (Forbrydelsen) is excellent it got me started on foreign dramas like the Bridge.
The All 4 app is great for box sets
0
Reply

@billbond4 Gotta say, Justified is a go-to of TV series for me, and The killing is on my one-to-watch list. Never heard of the Americans TV series, must check it out 👍

"We are all in the gutter, but some of us are looking at the stars." Oscar Wilde

@RainbowRuth The Queens Gambit is next on my watch list, glad you liked it 😀